Trunk or Treat: The Wizard of Oz

Did you ever get a store bought costume that was missing something? I tend to plan costumes at the last minute. My boyfriend bought this costume from the movie Oz the Great and Powerful:

The hat was not as nice as the hat shown, and pants were not included. The costume fit him well, but there was one problem. He has a beard, so he looked more like Abraham Lincoln (not the Vampire Hunter). I did a few modifications on the suit and it changed the outfit. 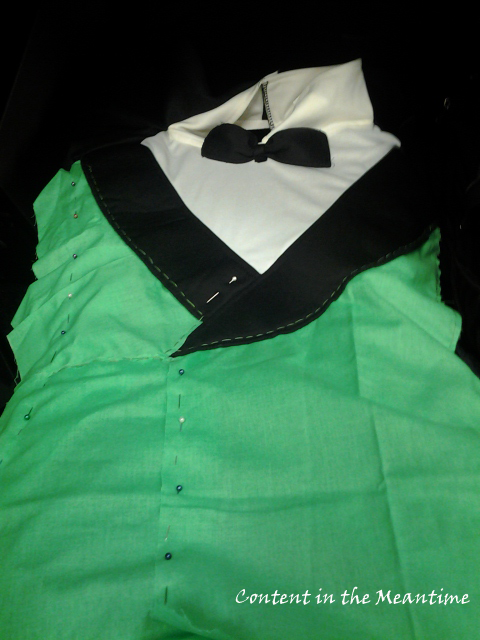 I sewed green cloth to make a fake green vest. I even added four buttons and a functional pocket. With the hat, I added green ribbon and added some cardboard inside to make it sturdy. 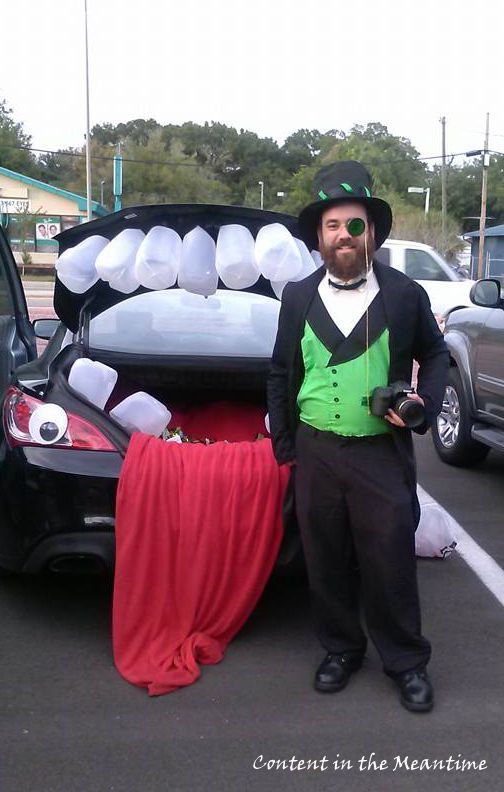 The best part is the monocle. He made it out of a green color camera filter and copper wire. We clipped a  fake gold chain to make the outfit complete.

And check out his car for the trunk or treat! He took milk jugs and placed them on the trunk as teeth! He used a felt blanket for the tongue. 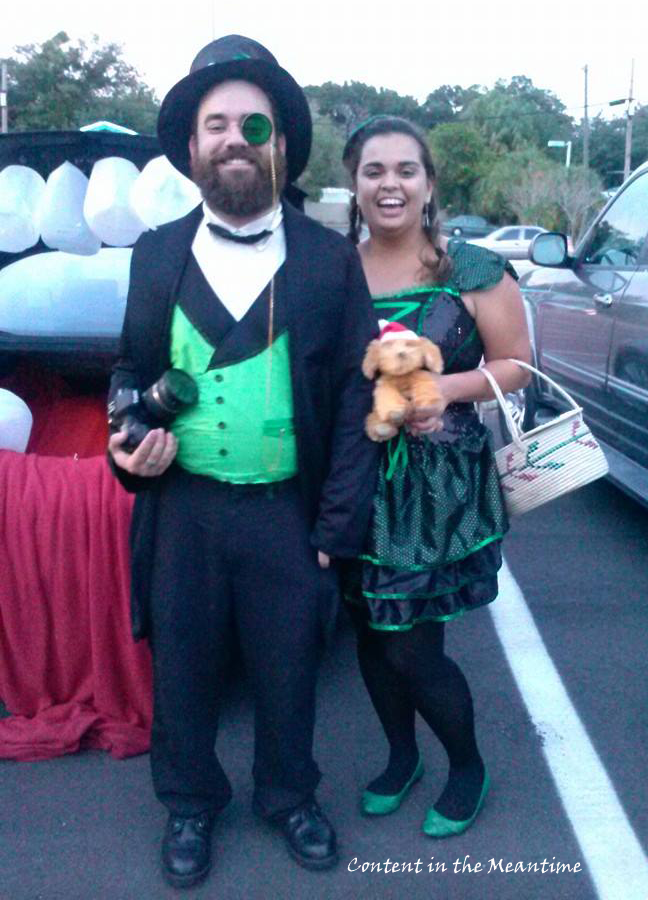 Don't forget Dorothy! What a fun time for the kids! 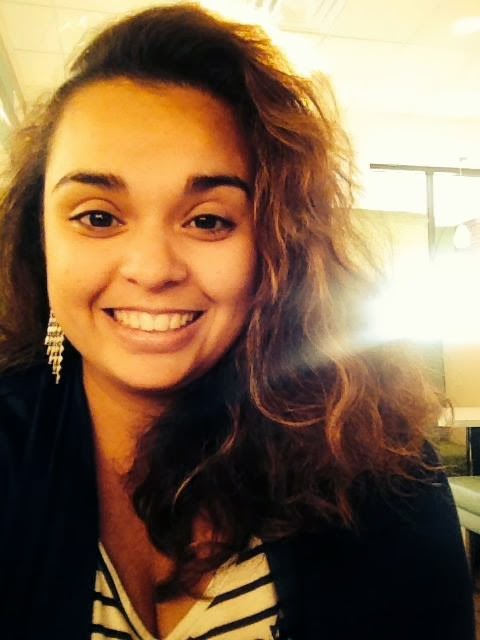 Hi! I`m Sara. I love all things crafty and homemade. My specialties are crocheting, singing and playing worship music, creating things with recycled materials, and sharing interesting topics and ideas with others. Thanks for stopping by and sharing life with me! 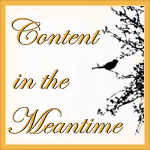 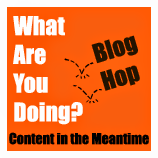